Survivalist is One Year Old!

A year ago today I unleashed Survivalist on an unsuspecting world!  Well, the 20th of February is the date it launched on XBox Live Indie Games.  I hadn't done any kind of pre-launch publicity (which was stupid of me really, but I was too busy making the game), so no one was expecting it and I had very little idea what to expect.  Would people 'get' it?  Would it be seen as just another zombie game?  Would anyone notice it existed?  Thankfully it was generally well-received, although there were some launch issues to contend with.

Three weeks ago it launched on Steam, and in that short time it has sold approximately as many copies as it did in a year of being on XBLIG :)  All hail the mighty Gaben!  Still, I owe a lot to the XBLIG platform - every time I read about it seems like someone's saying something negative about it, but it actually put my game in front of a lot of players and gave me a "long tail" of sales even after I slipped off the new releases list.  Many of the people that bought Survivalist on XBLIG went on to vote for it and write positive comments on the Steam Greenlight page, which I'm sure was a massive help getting onto Steam.  Yet XBLIG itself is a completely open platform with no gatekeepers - you just have to pass peer review from other developers (which is more just a useful way to get feedback and testing rather than a barrier to entry).

So yeah, happy birthday Survivalist - and I hope XBLIG carries on long enough for me to be able to release some kind of a sequel on it. 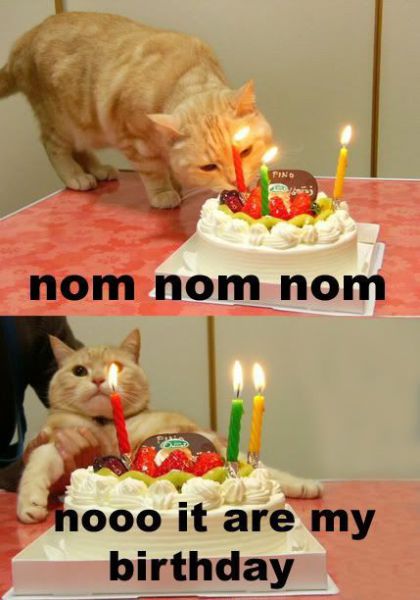 Latest patch is v31, it fixes a bug I introduced in v29 that meant you couldn't recruit Jim Gallager.  *facepalm*
Posted by bob at 17:55 No comments:

Someone discovered a crash, so I fixed it.  As of yesterday the latest patch is v30 and it just contains a fix for that crash.
Posted by bob at 15:37 No comments:

A couple of quick patches

So it turns out that when your game is released on Steam it suddenly gets massively playtested and this can throw up a few bugs.  This week I released two patches for the PC version, v28 and v29.  They don't add any exciting new features, they just fix a few bugs and sources of confusion that got discovered by all the new players.  If you're one of those players then thanks for reporting them!  But I hope you don't find any more!

That aside, the Steam launch has gone pretty well, with lots of positive comments and good reviews.  Yay!
Posted by bob at 15:37 No comments: