I'm submitting Survivalist to Steam Greenlight!  If you've played the game, and you liked it, please consider supporting it by going over there and upvoting it :) 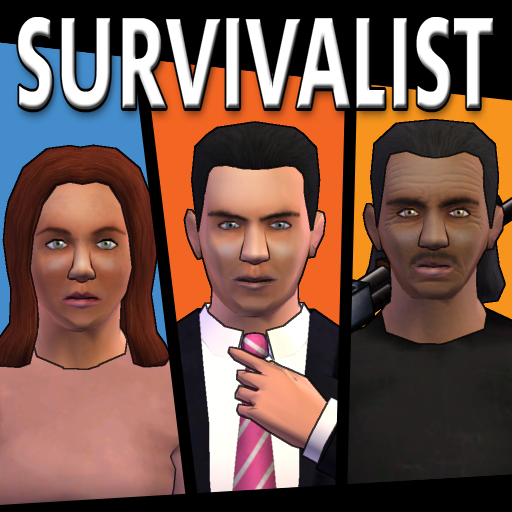 I've released a minor patch for the PC version on Desura.  This was to fix a crash if Windows Media Player was not installed, and a few other bits and pieces.

I've also submitted this build to the XBLIG peer review process, so once it's passed that means owners of the XBox 360 version of the game will get the benefit of many of the small improvements and fixes I've made while developing the PC version: 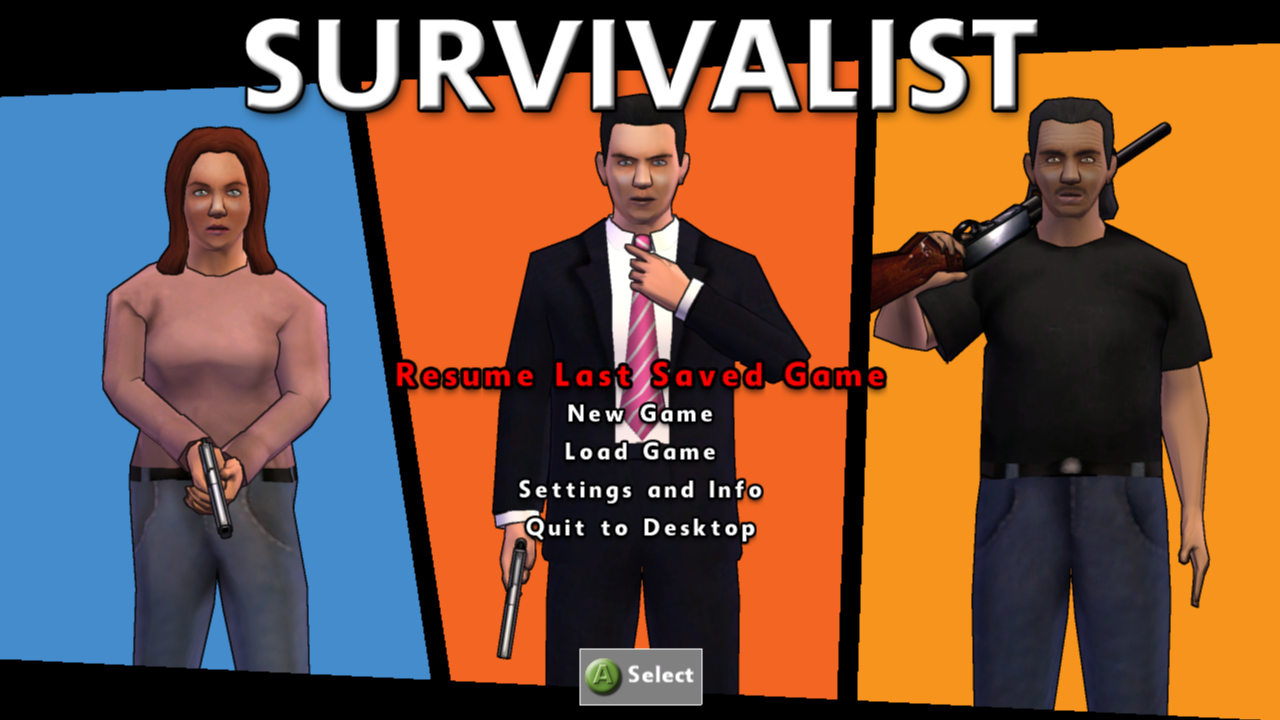 In future, I hope to release patches for both XBox 360 and PC alongside each other.
Posted by bob at 15:46 No comments:

Survivalist will be available on PC this weekend!

The PC version of Survivalist is going to be coming out on Desura this Saturday, the 6th of September - at 11.00 pm Pacific Time!
Posted by bob at 15:09 No comments: